The Scotch Whisky Experience is toasting 30 years as Edinburgh’s finest whisky visitor attraction with the creation of a new and exclusive bottled blend and some special events. 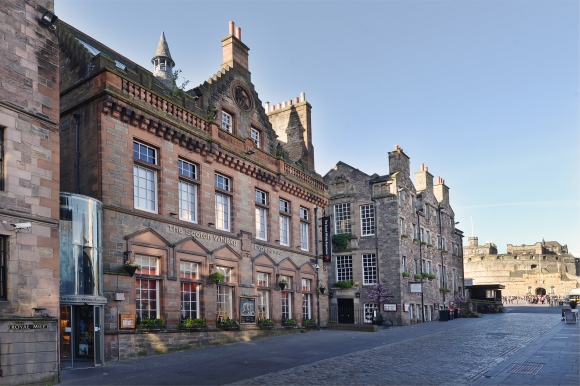 Since opening in 1988, the five-star Royal Mile attraction has welcomed 6.8 million whisky fans through its doors, who have sampled a whopping 8 million drams.

Now, it has released the unique 30 year old Scotch to commemorate three decades of whisky tourism in the capital. The blend is limited to only 550 bottles, each individually numbered and visitors undertaking the Platinum Whisky Tour over the coming months will have the exclusive opportunity to sample it. 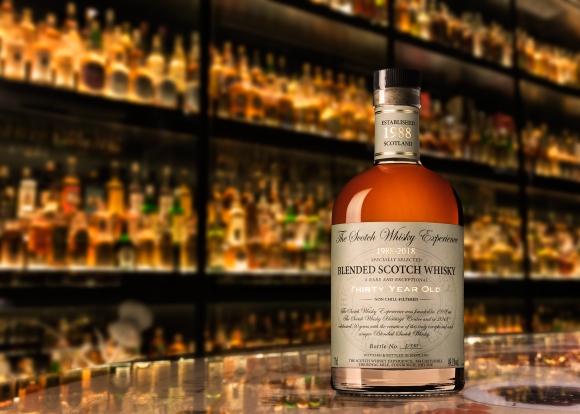 In addition to the celebratory bottling, a series of events will also be running throughout the month of May. These kick off this Saturday 5th – the official anniversary of the attraction’s opening – when visitors who were also born on May 5th will be treated to a free Silver whisky tour.

During May, the bar within the Amber restaurant will be offering a unique flight of four whiskies, including one from each decade over the last 30 years. This will include Cu Bocan 1988, Balblair 1991, Glenrothes 2001 and Benromach Organic 2010.

At the end of May, two special members of the team will be hiding a time capsule in the attics of the building which was originally built as Edinburgh’s Castlehill Primary School. This will include a photo of the 90-strong team and a commemorative message in an empty bottle of the new blend. The team members are general manager, Susan Morrison and head of technical, Dave Wilson who have worked at the attraction since it opened 30 years ago.

A visit by local MSP Ruth Davidson will also be taking place later this month.
Susan Morrison, director and general manager at The Scotch Whisky Experience, said: “This is a huge milestone for us at SWE and we wanted to do something truly special to commemorate – so what better way than doing what we do best and creating an exclusive new Scotch Whisky?

“We pride ourselves on providing a unique experience for all our guests, whether it’s a whisky tasting or blending session, or an intimate private dining experience and we have had a huge amount of success over the past three decades.
“It’s incredible to think that we have shared some of world’s best whiskies with 6.8 million visitors from all around the globe in the past thirty years and we are very excited to see what the next thirty will bring.”

Since 2009, the Scotch Whisky Experience has undergone £8m worth of upgrades across all departments, which has included incorporating the priceless Diageo Claive Vidiz Scotch Whisky Collection – 3,384 historic bottles of whisky glowing within a marble and glass vault.

At the beginning of this year, the attraction launched tours in British and American Sign Languages – the first attraction in Edinburgh to do so. The addition means SWE now offers whisky tours in a total of 20 languages. 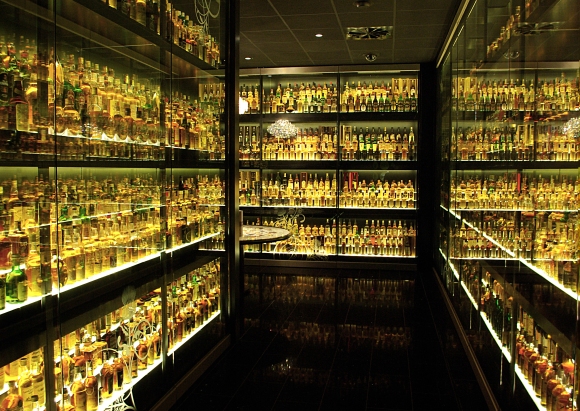